The Lizard Peninsula is an exposed upland landscape, with areas of open downs and associated heathland 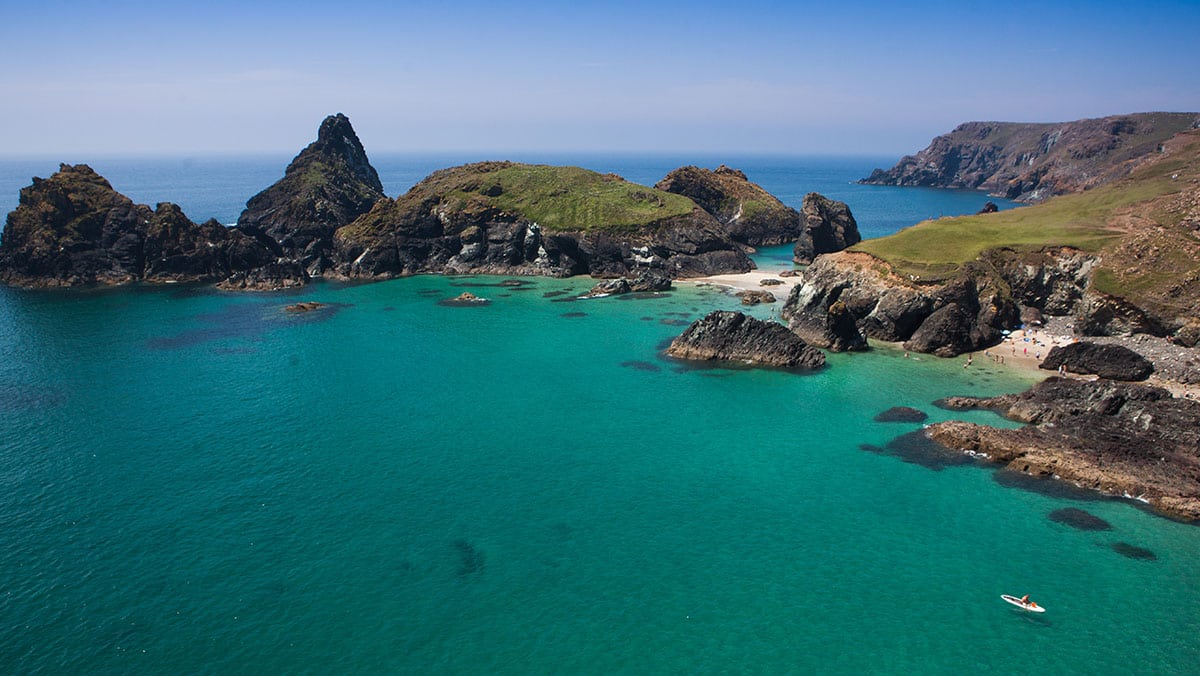 Close by Church Cove is an enchanting, family friendly beach, full of mystery with rumoured secret paths that smugglers used in days gone by. Situated within easy access to many of the county’s main roads Lower Tregiddle is an ideal base to explore Cornwall.

Of special interest is Poldhu Cove from where Marconi sent his first transatlantic radio message in 1901. The first signal was received in Newfoundland in December of that year – an event which was to change the world.

The Lizard Peninsula and nearby attractions 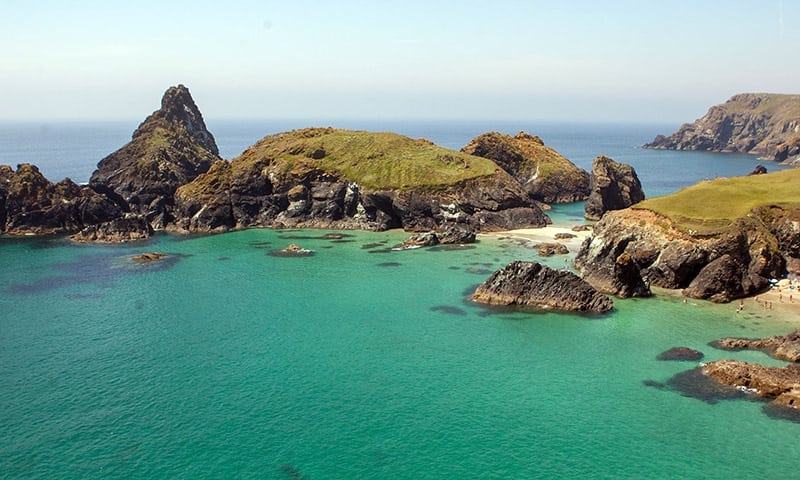 Situated on the stunning Lizard Peninsula, near Helston in an Area Of Outstanding Natural Beauty are Lower Tregiddle Holiday Cottages

Five individual holiday cottages all unique in character and bursting with Cornish charm. With nearby attractions such as the popular family beach Church Cove, the SW Coastal Path, Golf at Mullion, the beautiful Cadgwith fishing village and the Children’s favourite Flambards our luxury, self catering holiday cottages are in the perfect location to explore Cornwall.